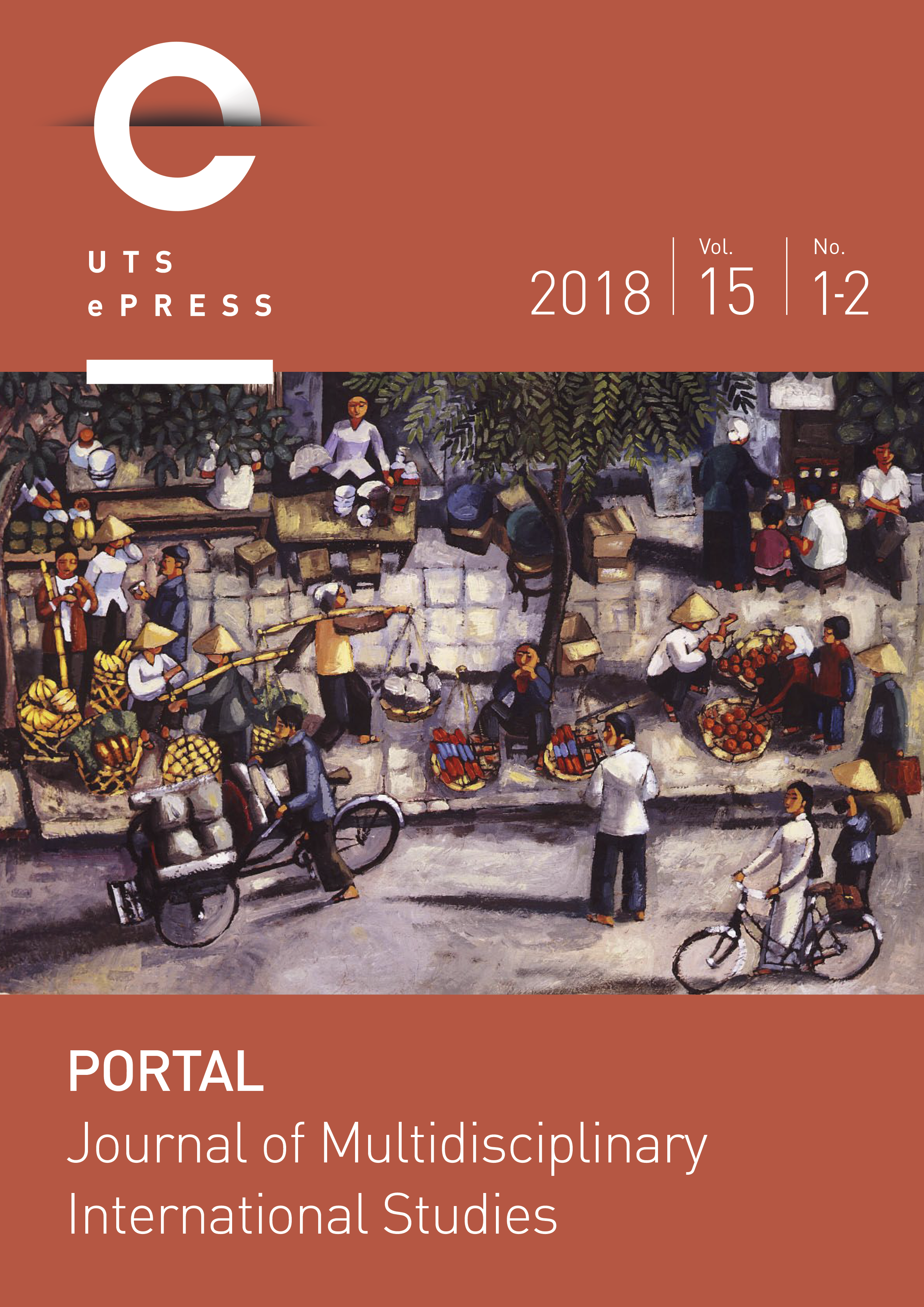 Born in 1956 in Danang, Vietnam Nguyễn Tiên Hoàng arrived in Australia in 1974 on a Colombo Plan scholarship. In writing poetry and literary essays in Vietnamese over more than thirty years he has generally used the pen name, Thường Quán. However, as Nguyễn Tiên Hoàng, his English language poems have been featured in the Poetry International Web series of Australian poets—https://www.poetryinternationalweb.net/pi/site/poet/item/20689 (accessed 2 August 2018) as well as in a number of Australian poetry book collections, most recent being Captive and Temporal, published by Vagabond Press in its Australia Series—https://vagabondpress.net/collections/australia—which collection was short-listed for both the 2018 Kenneth Slessor Prize for Poetry and the Mary Gilmore Award in 2018.

Ian worked as an Australian public servant in Sydney for over thirty years, developing an interest in literatures, and translation, in various languages. His prior contributions to PORTAL are: Selatan-Sur-South, an e-collection of his own Indonesian language poems in Vol. 5, No.1, 2008; and two newer poems in Indonesian, with English self-translations, in 2017, Vol. 14, No.1.

Tony Chu lived in (South) Vietnam before coming to Australia. After working in the Australian public service in Sydney, and then as a solicitor, he now enjoys reading in English, French and Vietnamese.
Make a Submission
Information
About the Journal
Portal Journal of Multidisciplinary International Studies is a fully peer reviewed journal dedicated to the publishing of scholarly articles from practitioners of—and dissenters from—international, regional, area, migration and ethnic studies, and it is also dedicated to providing a space for the work of cultural producers interested in the internationalization of cultures.
Partners and Major Indexers