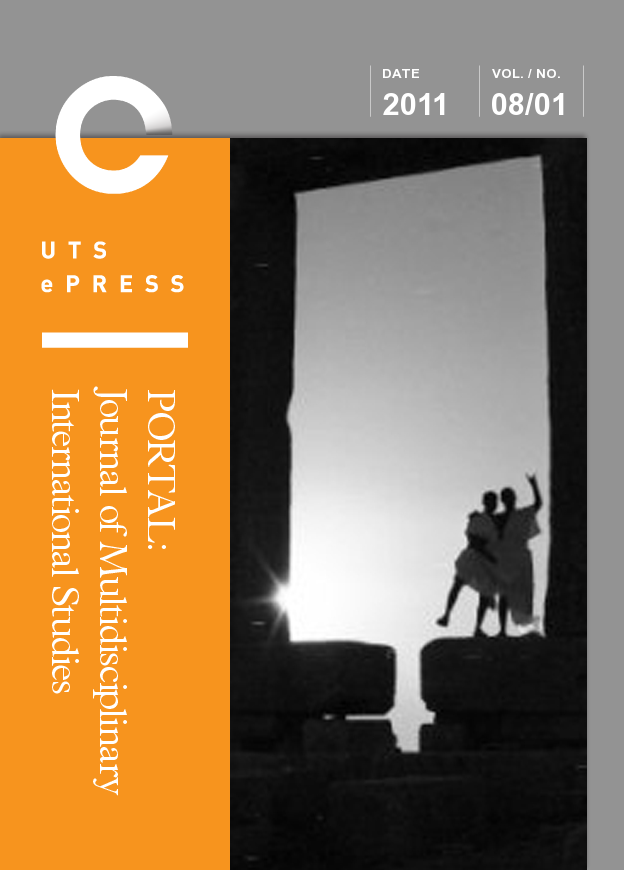 Hubertus Siegert’s impressionistic documentary, Berlin Babylon, illuminates the demolition and urban renewal of Berlin during the mid-late 1990s. This was a critical phase in the city’s history, as it prepared, amidst a flurry of excitement and anticipation, to become the united Germany's seat of power. Siegert's film seeks to give pause for thought, but deliberately eschews a “voice of god” voiceover, opting instead for a poetic audiovisual montage. This includes shots of the cityscape (and its lacunae), archival footage documenting the wartime devastation and subsequent dynamiting of buildings, observational cinema of the city’s busy building sites, and of verbal snippets from various architects, developers and politicians––following the film title’s cue, the agents in a rerun of the construction of the Tower of Babel––as well as epigraphs from the Bible and Walter Benjamin, and a prominent soundscape and musical score. As this article will demonstrate, the film’s (mostly) sombre soundtrack plays a critical role here, commenting on the footage, and beyond that on the whole project of the new ‘Berlin Republic’ and its attitude to architectural heritage and twentieth century history. Re-figuring the theme of this volume, Berlin Babylon’s music is a form of writing about (collapsing, old) architecture and history. And yet, the soundtrack is not as unambiguous as a voiceover might have been, and thereby allows creative space for the audience’s interpretation, a matter that was very important to the film’s director. This article will focus, in particular, on three elements: the use (and treatment) of historical recordings in the film; the use of silence; and finally the way in which tracks from the Berlin band Einstürzende Neubauten use music, noise and text to comment on the project of the new Berlin.

Andrew W. Hurley holds a degree in Law and a Ph.D. in German Studies (University of Melbourne). He is the author of The Return of Jazz: Joachim-Ernst Berendt and West German Cultural Change (Berghahn Books, 2009), and has published articles on jazz in Germany, Asia, and Australia, on German and Australian cinema, and on German literature, and is currently working on an Australian Research Council-funded project on representations of music in recent German literature. He is a lecturer in German and Cultural Studies at the University of Technology, Sydney.
Make a Submission
Information
About the Journal