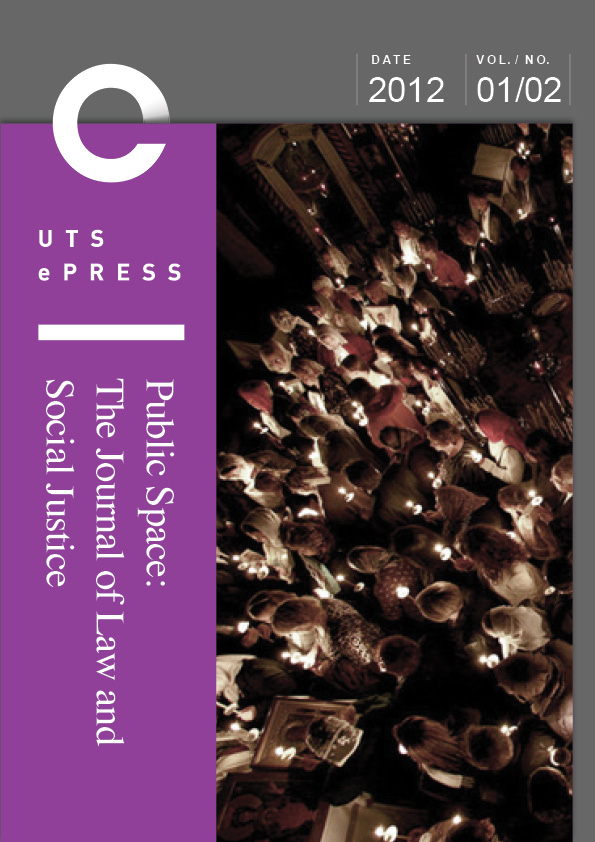 In Donoghue v Stevenson,1 the House of Lords established negligence as an independent tort and reformulated the responsibility owed by one person to another in civil society. The accident of Mabel Hannah finding a snail in her ginger beer became the occasion for the law to disrupt the (then) normal practices of manufacture specifically, and socioeconomic conditions more generally, by introducing attentiveness to vulnerability as a civil ethic. This essay looks back at the case and reads it in its cultural and material contexts—with the intention of illuminating Lord Atkin’s neighbour principle within its specific historical framework, and to look again at the justice Mabel Hannah received through the decision. This reading will examine the gap between law and social justice, and re-contextualise the potential of tort law to operate as a kind of civil ethics or system of moral value. In this reading I consider the inflections of the neighbour figure, reading the case’s Biblical ‘Golden Rule’ alongside the anti-ethics of Nietzsche and Freud. I also consider the ongoing paradox of the neighbour as a figure for the recognition of suffering.

Issue
Vol 5 (2010)
Section
Articles
Copyright Notice
Copyright in the manuscript remains with the author(s). The author(s) grants the University of Technology, Sydney a licence to exercise any exclsuive rights of the copyright owner required to publish, distribute and advertise PublIc Space: the Journal of Law and Social Justice.
Make a Submission
Information
About the Journal
Content goes here.
Partners
Partners go here
Current Issue