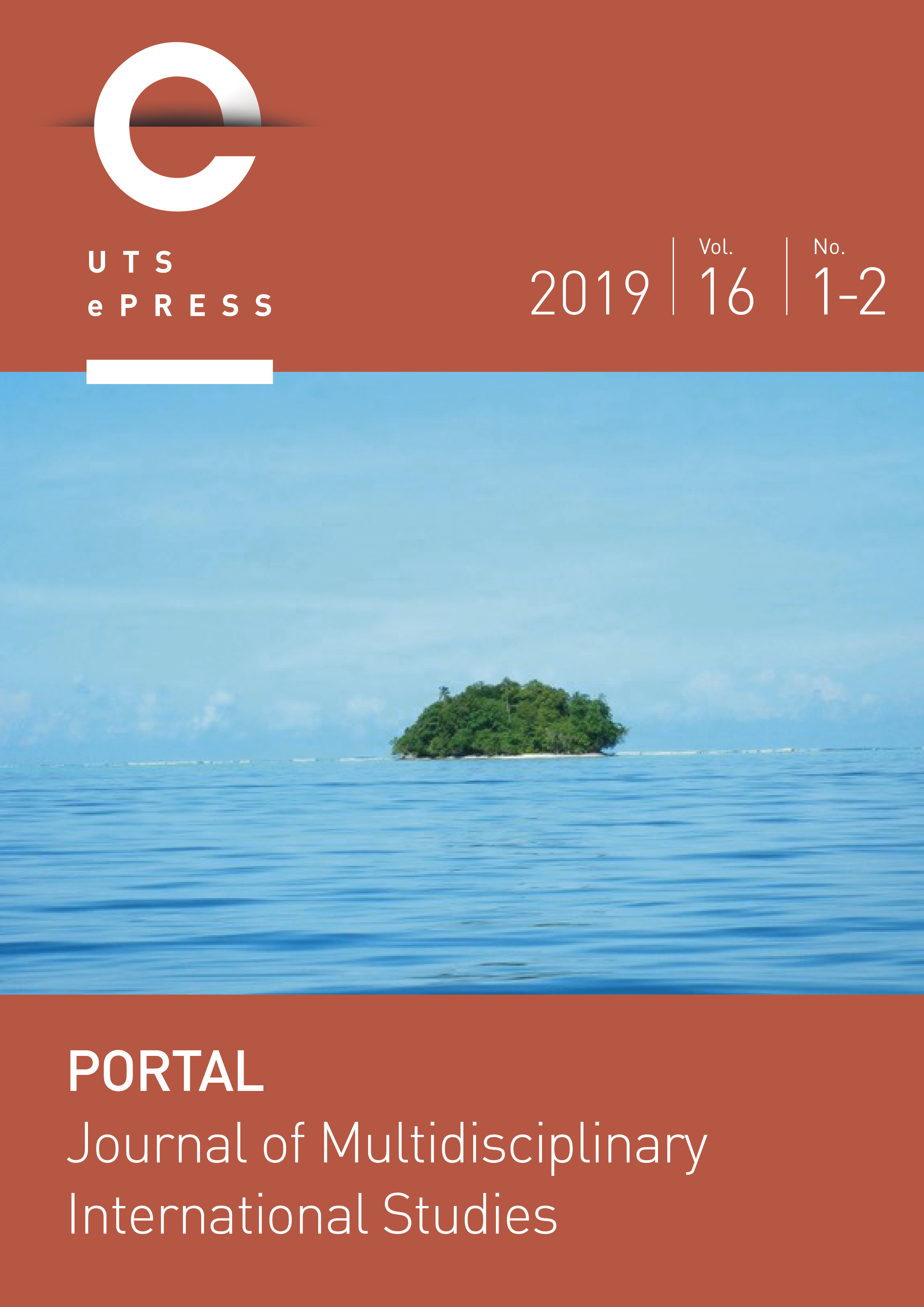 In all there are here now eight poems – four in Indonesian and four in English – with the common thread, for the poet, of being written ‘in the south’. For the poet also, they now interact, across languages, as a set of poems which consider the ways in which the actions of ‘memorialising’ are often intertwined with specific responses to the natural environment.

The poems ‘Semenanjung Bilgola’ and ‘Bilgola headland’ are poems reflecting upon the efforts the poet’s parents made in the late 1960s-early 1970s to restore the natural environment on a headland of one of Sydney’s northern beaches which had been donated to the National Trust. The Indonesian language original poem was read by the poet himself and by Indonesian poets in cities in West Java in 2004 and also at the first Ubud Writers Festival in 2004 by Indonesian female poet, Toeti Heraty,

The poems ‘Berziarah di Punta de Lobos, Chile’ and ‘Pilgrimage to Punta de Lobos’ are also memorialising poems and reflect upon the idea of ’pilgimage’ to a natural location near Pichilemu on the Chilean coast which is popular with surfers. In contrast, the poems ‘Simfoni angin’ and ‘Symphony of the winds’ describe the sights and sounds of a rural area near Purranque in the south of Chile, but here too the poet reflects upon the ways in which present evokes past.

The final poems ‘Buenos Aires’ - rendered as the title in both languages - explore the ways in which the Argentinian café becomes a place in which memories of the city are revealed anew through the processes of inversion of light and shadow, of internal and external shapes and sounds, as if through a camera lens.

Puisi selatan can be rendered in English as ‘poetry of the south’ as all poems derive their impetus from settings in Australia or in Latin America, specifically either Chile or Argentina. They were originally written in Indonesian as part of the poet’s interest in using Bahasa Indonesia as a language of creative writing.