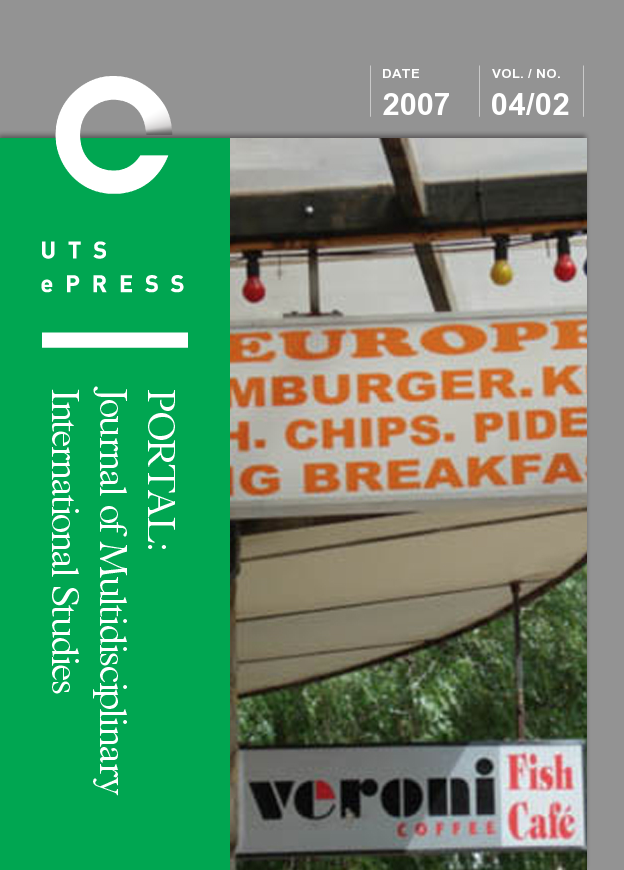 This special issue of PORTAL constitutes an indirect, sideways reflection on the EU’s move toward (re-)discovering, establishing, and promoting shared cultural values. It seeks to unveil not the official historical contexts and traditions in which contemporary inventions of cultural identity occur. Rather, its aim is to discover and listen to competing voices and alternative visions—be they cultural, social, political, literary or cinematic—that give different shape to trans-European identities and model union, commonality, and belonging, according to transregional or translocal values. The special issue, then, is an exploration of possible forms of frictions occurring across the European cultural and historical landscape. It questions the pre-eminence of formal EU discourses on values, and the branding of Europe in the global marketplace, by listening to marginalised, unheard or discordant Euro-voices. The issue demonstrates the need for more rigorous theorisations of notions such as ‘value,’ whether ‘shared’ or ‘cultural,’ in the European region, and posits alternative mappings and visions of European belonging and identity. The essays included in this special issue consider Europe as a locus of frictions, consensus, tension, contestation and reconciliation. This locus is capable of co-locating Scotland with the Costa Brava, crossing Swedish views of Russia with their converse, recognising a Europe of borders that continuously unfold, acknowledging the interference of historical memories, and inflecting the Houellebecquian Euro-futurescape with Greco-Australian undertones; to cite a few examples of vibrant transvaluation occurring in the issue.

Make a Submission
Information
About the Journal