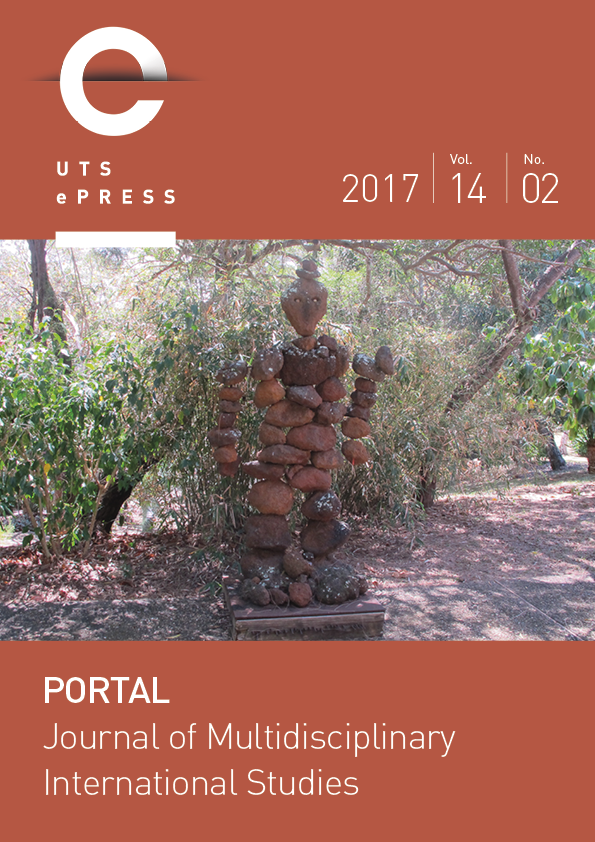 New Caledonia has an unusual linguistic dynamic in comparison to other French overseas territories. While New Caledonia was established as a penal colony in 1853, the other French islands were settled as plantation colonies in the 17th and 18th centuries. In these areas, French Creole is usually the lingua franca and has lower status than French. In New Caledonia, although French has official status and dominates in state institutions, it is the native language of only half of the population. There are 28 indigenous languages and a French Creole, Tayo, spoken mostly in the rural areas.

The 2014 census population revealed a multicultural New Caledonian population, it did not however record the rate of multilingualism in speakers. The present study conducted in two stages addresses a gap in the research by focussing on patterns of language use and social attitudes of New Caledonians towards their own multilingualism. The same methodology was used to collect data in both stages of the research so that a comparative analysis could be carried out between urban and rural New Caledonia. This paper focuses on social perceptions of ancestral languages and cultures as well as challenges to their preservation in multilingual spaces, as New Caledonia transitions towards the thorny question of independence in a referendum, expected to be held between 2016 and 2018.

Preliminary results from the study show a difference in the language habits between older and younger generations on New Caledonians of Melanesian descent. Although French is perceived as the lingua franca by all, English is more valued than ancestral Melanesian languages by the younger generations. In terms of cultural representations and links with family history, there seems to be a discrepancy between the younger and the older generations. Whilst the older generations perceive the Centre Culturel Tjibaou as a traditional space for Melanesian art and culture their younger counterparts on the contrary view it as a place associated with contemporary art and music performances.

Anu Bissoonauth is Senior Lecturer in French in the Faculty of Law, Humanities and the Arts at the University of Wollongong. Her research interests include societal multilingualism with particular focus on socio-cultural, political and language issues in multilingual creolophone societies, where French competes with local languages and global English.

Nina Parish is Senior Lecturer in the Department of Politics, Languages and International Studies at the University of Bath. Her research interests include representations of the migrant experience and multilingualism within the museum space. She has also published widely on the interaction between text and image in the field of modern and contemporary French Studies.
Information
About the Journal
Portal Journal of Multidisciplinary International Studies is a fully peer reviewed journal dedicated to the publishing of scholarly articles from practitioners of—and dissenters from—international, regional, area, migration and ethnic studies, and it is also dedicated to providing a space for the work of cultural producers interested in the internationalization of cultures.
Partners and Major Indexers