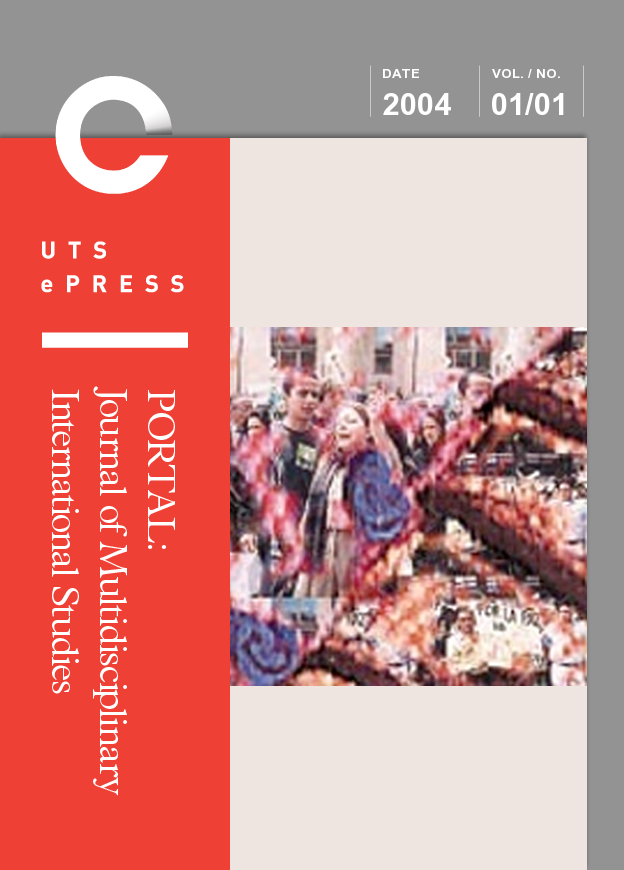 The economic, social and political changes that have occurred in Russia over the last 10 years have had a profound effect on Russian women’s lives. Economic reform has brought poverty, insecurity and high levels of anxiety and stress to much of the population, both male and female. The impact of these changes on women was amplified in the early 1990s by their structural positioning both within the workforce and within the population, brought about by the legacies of the Soviet planned economy, Soviet attitudes to gender and long established demographic trends. Alongside these historical influences, ‘new’ essentialist attitudes towards gender and the appropriate roles and responsibilities of women in post-Soviet Russian society have been strongly promoted through the media, political and social discourses, imposing new pressures and dilemmas on many post-Soviet Russian women.

Numerous women’s organisations have been established in Russia since the early 1990s, many of them with a specific remit of helping Russian women to overcome the upheavals and hardships which they face. Struggling to survive themselves with very few resources and minimal external support, Russia’s grassroots women’s organisations have nonetheless offered practical help and advice and emotional support and solidarity to their members.

This paper is based on the findings of a period of intensive fieldwork carried out in 1995-6 with grassroots women’s organisations in Moscow and three Russian provincial centres. It will present the aims, activities and impact of the groups studied. It will also investigate the ways in which these groups and their membership positioned themselves in relation to the development of essentialist attitudes and opinions on gender within Russia on the one hand, and a dialogue with ‘western’ feminist theory and practice on the other.

Rebecca Kay is lecturer in Russian culture, politics and society at the Department of Central and East European Studies, University of Glasgow (Glasgow, Scotland). She is author of Russian Women and their Organisations. Gender, Discrimination and Grassroots Women’s Organisations, 1991 – 6 (London / New York, Macmillan, 2000) and co-author with Sue Bridger and Kathryn Pinnick of No More Heroines? Russia, Women and the Market (London / New York, Routledge, 1996). In addition, she is author of a series of articles on issues relating to gender and the development of grassroots women’s organisations in contemporary Russian society. She is currently engaged in a study of the impact of social change on Russian men.
Make a Submission
Information
About the Journal