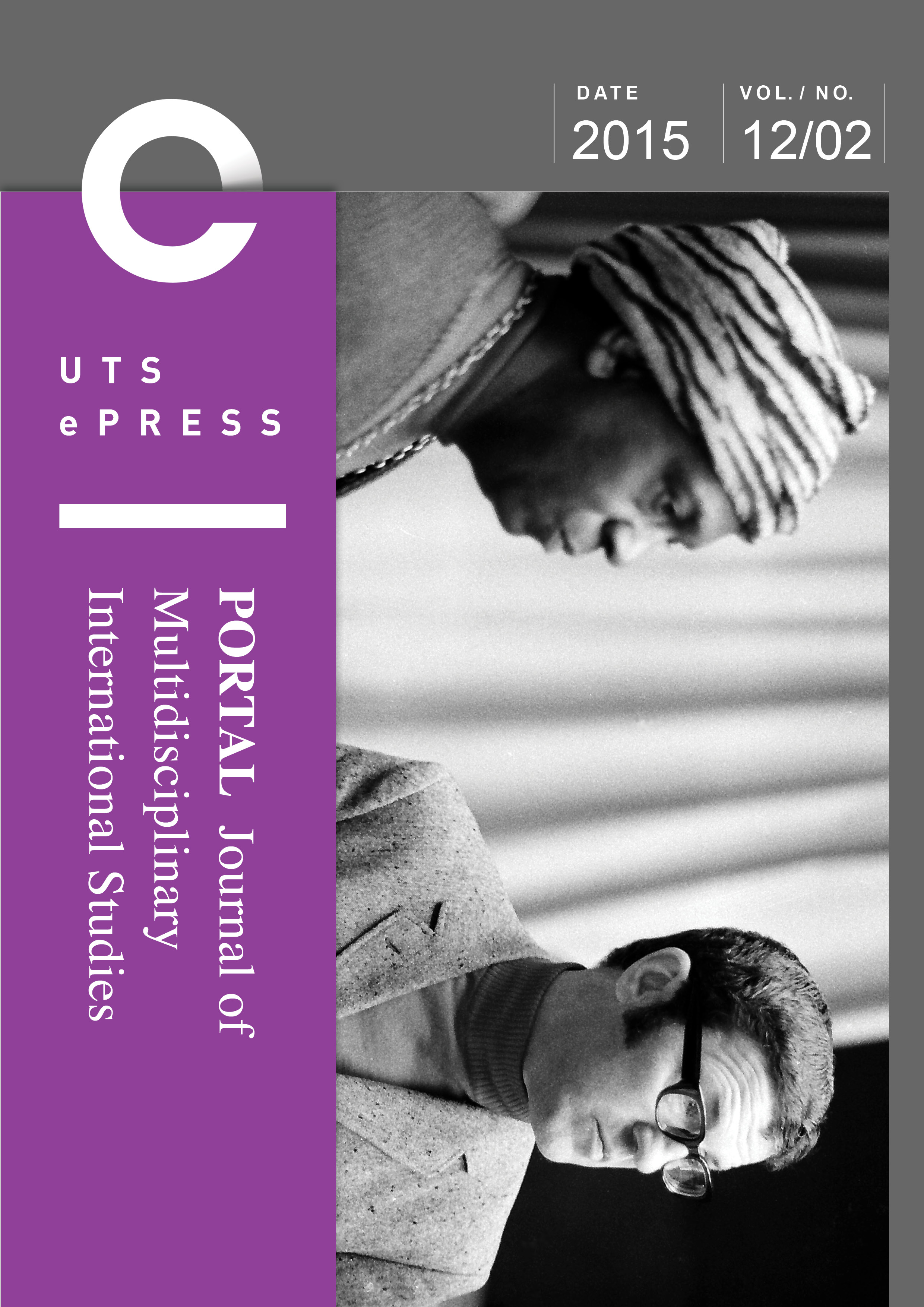 In year 2013, I lived in Vietnam. Once a year, the Vietnamese people have a particular tradition called khom đất, where the people set out a guest table filled with delicious feast of food and paper clothing, shoes, accessories and money for the spirits of the house. Khom in khom đất means a set of rituals or prayer to bow down and pay respect. Đất means land. It is a ritual which acknowledges the spirits within the home and the agency these spirits have to the home. There would be separate rituals for different types of spirits and incense would burn as an offering to various places. For example, an incense and food offering would be on an alter directly above the fire stove in the kitchen to be grateful to the fire spirit of the home. There is a belief that if the fire spirit gets angry, the spirit may be a danger to the family. The spirit has the agency and a power over the home. It is a ritual to recognise that a home has its ghosts, its history and its spirits that reside long before the current people residents and that they have the power to protect or destroy. Mostly, it is to recognaise that land and place is not to be owned, and matters such as fire or water or wood is not mere commodities. Rather, these materialities are living and only would be at our disposal to help us when they given the respect and recognition that they are living and are powerful agents.

Within the Vietnamese language, there is no specific word for differentiate ‘home’ and ‘house’ but rather, use the word ‘house’ to mean both the building and the home – nhà (Rather then state, ‘I go home’ one states literally, ‘I return to the house’ – Tôi về nhà). To state house rather than home could mean that home is not to be possessed but rather, has it’s own agency, vitality and spirit.

With this in mind, I will tell you about a particular uncanny phenomenon that has happened in my family home in Strathfield (a loved family home where my family still resides in) that has happened 10 years ago and has not escaped the memories of any of us. I hope to capture, in a self-reflexive way, the merging of the past and the present within the Vietnamese migrant experience living in the Australian landscape, with its dark history of the forced displacement of Indigenous peoples. I wish to mourn and acknowledge that the land that has given my refugee family opportunity to begin life safely and freely, and my birthplace is a stolen land. And that we are always both grateful and in mourning with our homeland.