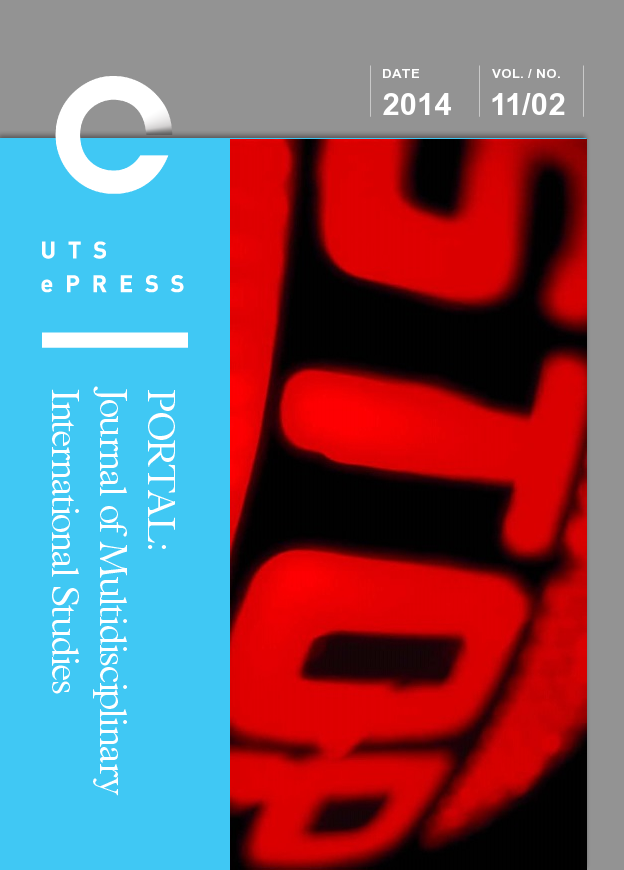 China Miéville’s 2009 'Weird' detective novel The City and The City is a tale of two city states, culturally distinct, between which unpoliced contact is forbidden. While residents of each city can learn about the other’s history, geography, politics, see photographs and watch news footage of the other city, relations between the two are tightly monitored and any direct contact requires a series of protocols, some of which might seem reasonable, or at least familiar: entry permits, international mail, international dialing codes, intercultural training courses. What complicates these apparently banal measures is the relative positioning of the two cities, each one around, within, amongst the other. The two populations live side by side, under a regime which requires ostentatious and systematic disregard or 'unnoticing' of the other in any context but a tightly regulated set of encounters. For all that interculturality is endemic to everyday life in the 21st century, what is striking is that critical and popular uptake of this novel so frequently decries the undesirability, the immorality even, of the cultural separation between the two populations, framing it as an allegory of unjust division within a single culture, and thus by implication endorsing the erasure of intercultural difference. We propose an alternative reading which sees this novel as exploring the management of intercultural encounters, and staging the irreducibility of intercultural difference. We examine how the intercultural is established in the novel, and ask how it compares to its representations in prevalent theoretical models, specifically that of the Third Place.

The authors both work in the French programme in the School of Languages and Comparative Cultural Studies at the University of Queensland. Together they have published on the conceptualization of language and culture teaching, and the use of Wikipedia in such teaching. Barbara Hanna works on intercultural communication and intercultural narratives. She and colleague Juliana de Nooy have co-authored a book on cultural differences in engagement with online genres and what this means for teaching intercultural communication: Learning Language and Culture via Internet Discussion Forums (Palgrave Macmillan, 2009).

The authors both work in the French programme in the School of Languages and Comparative Cultural Studies at the University of Queensland. Together they have published on the conceptualization of language and culture teaching, and the use of Wikipedia in such teaching. Peter Cowley’s primary research areas are Translation Studies and intercultural communication. He is the translator, with Margaret Sankey, of Michel Serres’ The Five Senses, (Continuum, 2008).
Make a Submission
Information
About the Journal