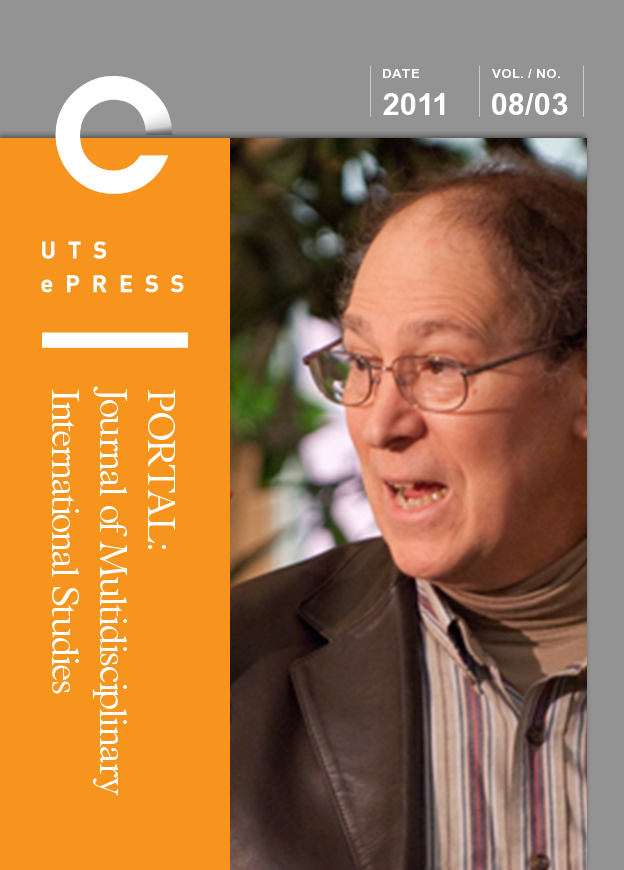 It is with both pleasure and sadness that we dedicate this special climate change issue of Portal to the late Dr. Stephen H. Schneider.

Steve, as he was known to his friends and colleagues, was as rare a bird as any he sought out in his passion as a birdwatcher. A brilliant climate scientist, author of countless books and papers, path breaking inter-disciplinarian, eminent public communicator, mentor to dozens of young scholars; the list of roles and adulatory adjectives could fill an IPCC special report.

Steve would have appreciated this special issue, with its multidisciplinary approach, and its quest for solutions based on analytical scholarship. He understood better than most the inseparability of normative and descriptive concerns, the need for academics and scientists of all kinds to be involved with public processes of communication, policy design and deliberation. While his last book was called “Science as a Contact Sport,” the unspoken title of his career might have been “Science as a Public Service.” He was endlessly testifying, consulting and giving interviews, and encouraged others to learn to do the same.

Notwithstanding a battle with lymphoma in the last decade (chronicled in the wonderful book The Patient from Hell), Steve maintained a frenetic level of activity and was still going strong when he was felled by a pulmonary embolism in July of 2010 at age 65. He leaves behind a legacy embodied in his publications, institutions like the IPCC and the journal Climatic Change, and in the hearts and minds of the countless persons he interacted with, mentored, and loved. Exuberant, passionate, full of warmth and good humor, Steve was a mensch among mensches. He will be sorely missed.

Paul Baer, with the assistance of Terry Root and Ian McGregor.