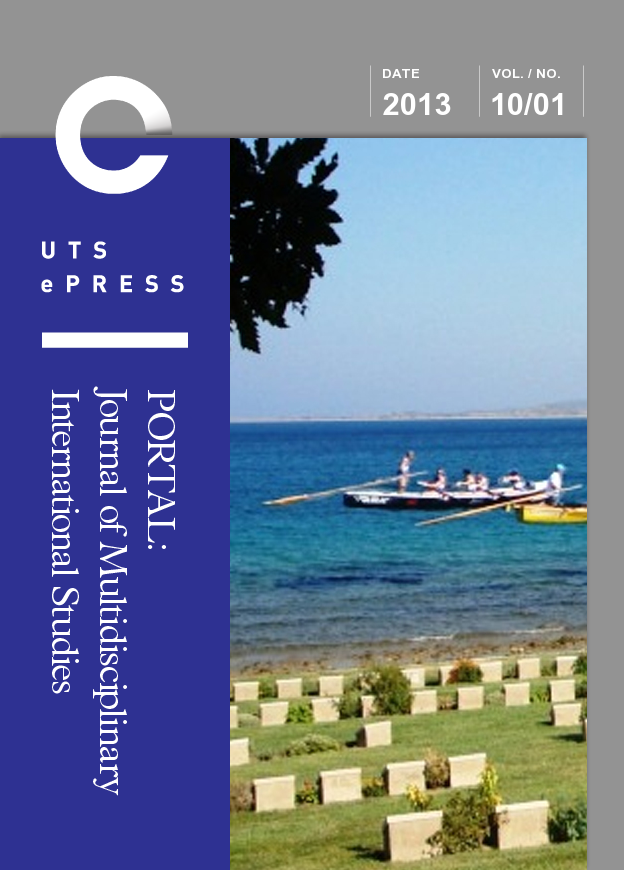 This paper examines the careers of two Australian writers who left Sydney for London at the end of the nineteenth century to explore questions of cultural, as well as literary, identity and affiliation.

Louise Mack, as a poet, novelist, writer of romances, journalist and war correspondent, combined a fluid sense of national identity with a flexibility in writing across genres and readerships that makes her hard to categorise. Arthur Maquarie’s career as an Australian poet aspiring to fit into an essentially ‘English’ cultural niche provides a model of Anglo-Australianness that appears to fit a conservative model, called somewhat imprecisely from an Australian perspective, expatration - but which nonetheless retains layers of identity and experience which made complete assimilation virtually impossible.

At a time when there was no clear or inevitable choice between being British or Australian, it is apparent that these writers never fully renounced (indeed, could not completely lose) either their British heritage or their colonial identity, whether working in commercial or literary milieux. Living and working in London, they were not simply expatriates or exiles, but carriers of complex and often shifting roles and identities that insisted on hybridity. Despite this theoretical hybridity being inevitable to some extent, it is still possible to distinguish between them. The colonial transnational writer’s position is differently inflected from the expatriate’s, as it entails the carrying of several layers of identity without an ideologically driven impulse to assert, renounce or choose between them.
By comparison with Maquarie, Louise Mack appears to be far less troubled by notions of cultural identity, whether political or more broadly literary. Her greater mobility between genres, and her lack of any fixed status or position in social or institutional settings of the kind that Maquarie adhered to, correspond to a greater flexibility in her cultural affiliations, and produced a more fluid form of ‘colonial transnational’ identity.