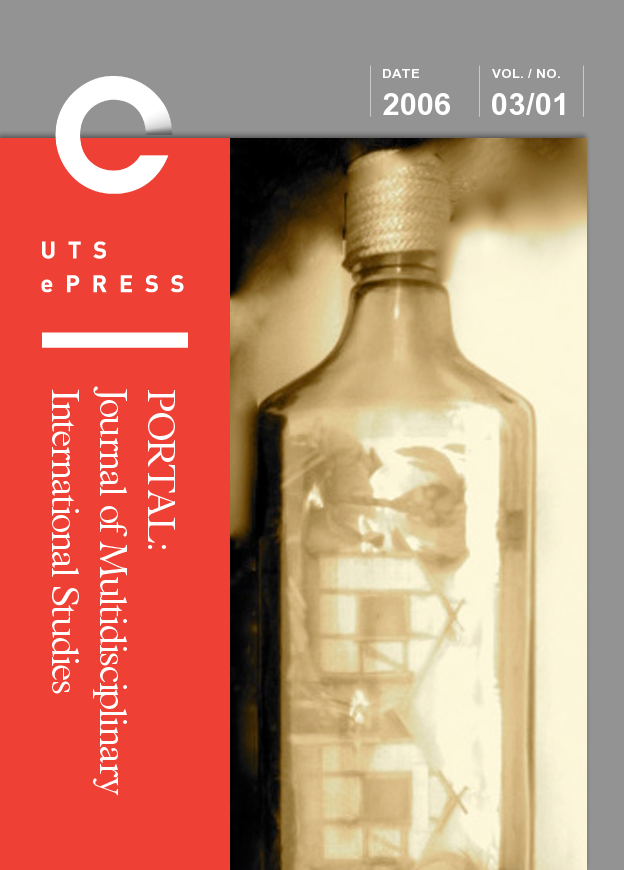 Globalism is a contested concept, but perhaps best understood as a spatial strategy, which disempowers those unable to transcend the fixity of place and social context. Under globalism fluidity becomes a key source of power, enabling the powerful to liquefy assets, to disembed, and thereby displace, political, social or ecological impacts. The infrastructures of globalism enable the disembodied extension of power across territory, to the extent that one model, universally applicable for all societies, is positioned as supreme. The only possible challenge to globalism perhaps, is through a similarly disembedded counter-movement, that mirrors the global reach and power of mainstream globalism. The praxis of counter-globalist movements suggests a different tendency, one that centres on the assertion of particularity against universality. Expressed in the legitimacy of ‘many worlds’ against ‘one world’ globalism, such resistance centres on exposing the material effects and foregrounding concrete and material experiences of globalism. Movements mobilise against the disembodied logic of globalism on the basis of co-presence and inter-subjectivity, and are embedded in relational concepts of selfhood. They are often intensely embodied and are radically emplaced through militant localism and trans-local dialogue. Counter-globalism thus does not seek to defeat geography; rather it embraces it, as the starting-point of mobilisation. The starting point of this article is thus to analyse globalism as a spatial strategy, a strategy of displacement grounded in material power. Globalism thus signifies the capacity to exploit and dominate at distance, from the sanctity of corporate boardrooms, military briefings and media cutting rooms. The claim is to universal market, military and normative power, but the impact is of extended and deepened division. Centres of power appear more as islands, or enclaves, defined against the backwash effects of counter-globalism, and the logic of offensive defence. Counter movements gain traction as paradigmatic challengers, grounded in the aspiration to alternative ways of being.