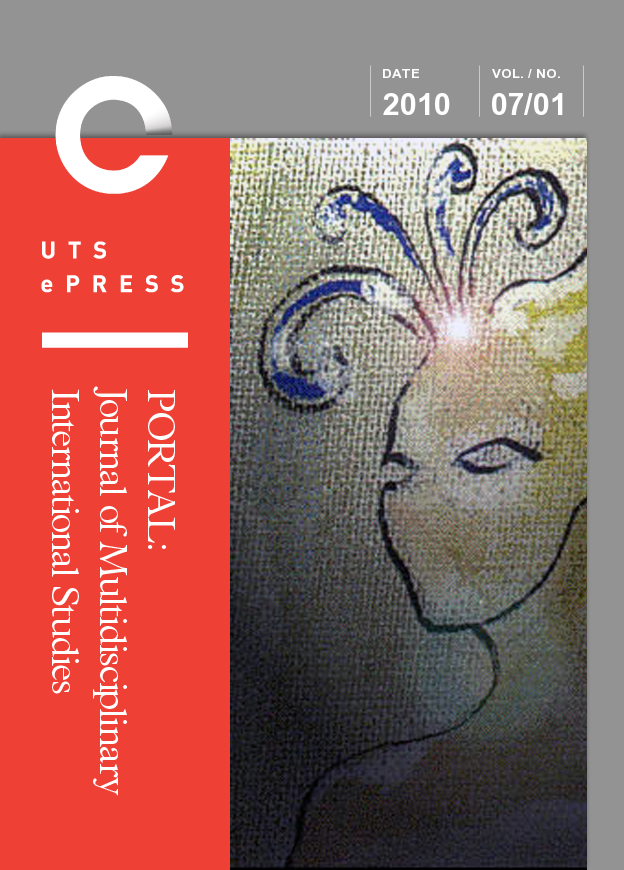 This essay exists as a segment in a line of study and writing practice that moves between a critical theory analysis of translation studies conceptions of language, and the practical questions of what those ideas might mean for contemporary translation and writing practice. Although the underlying preoccupation of this essay, and my more general line of inquiry, is translation studies and practice, in many ways translation is merely a way into a discussion on language. For this essay, translation is the threshold of language. But the two trails of the discussion never manage to elude each other, and these concatenations have informed two experimental translation methods, referred to here as Live Translations and Series Translations. Following the essay are a number of poems in translation, all of which come from Blanco Nuclear by the contemporary Spanish poet, Esteban Pujals Gesalí. The first group, the Live Translations consist of transcriptions I made from audio recordings read in a public setting, in which the texts were translated in situ, either off the page of original Spanish-language poems, or through a process very much like that carried out by simultaneous translators, for which readings of the poems were played back to me through headphones at varying speeds to be translated before the audience. The translations collected are imperfect renderings, attesting to a moment in language practice rather than language objects. The second method involves an iterative translation process, by which three versions of any one poem are rendered, with varying levels of fluency, fidelity and servility. All three translations are presented one after the other as a series, with no version asserting itself as the primary translation. These examples, as well as the translation methods themselves, are intended as preliminary experiments within an endlessly divergent continuum of potential methods and translations, and not as a complete representation of a methodology.

Joel Scott is currently studying Basque, oil painting, and a subject on the elaboration of wine (much less of a bludge than one might think) at the Universidad Pública de Navarra in Pamplona. When in Australia he studies writing at UTS. He has prolonged his studies in Spain for another six months because, well, why not? He has rarely had anything published.
Make a Submission
Information
About the Journal