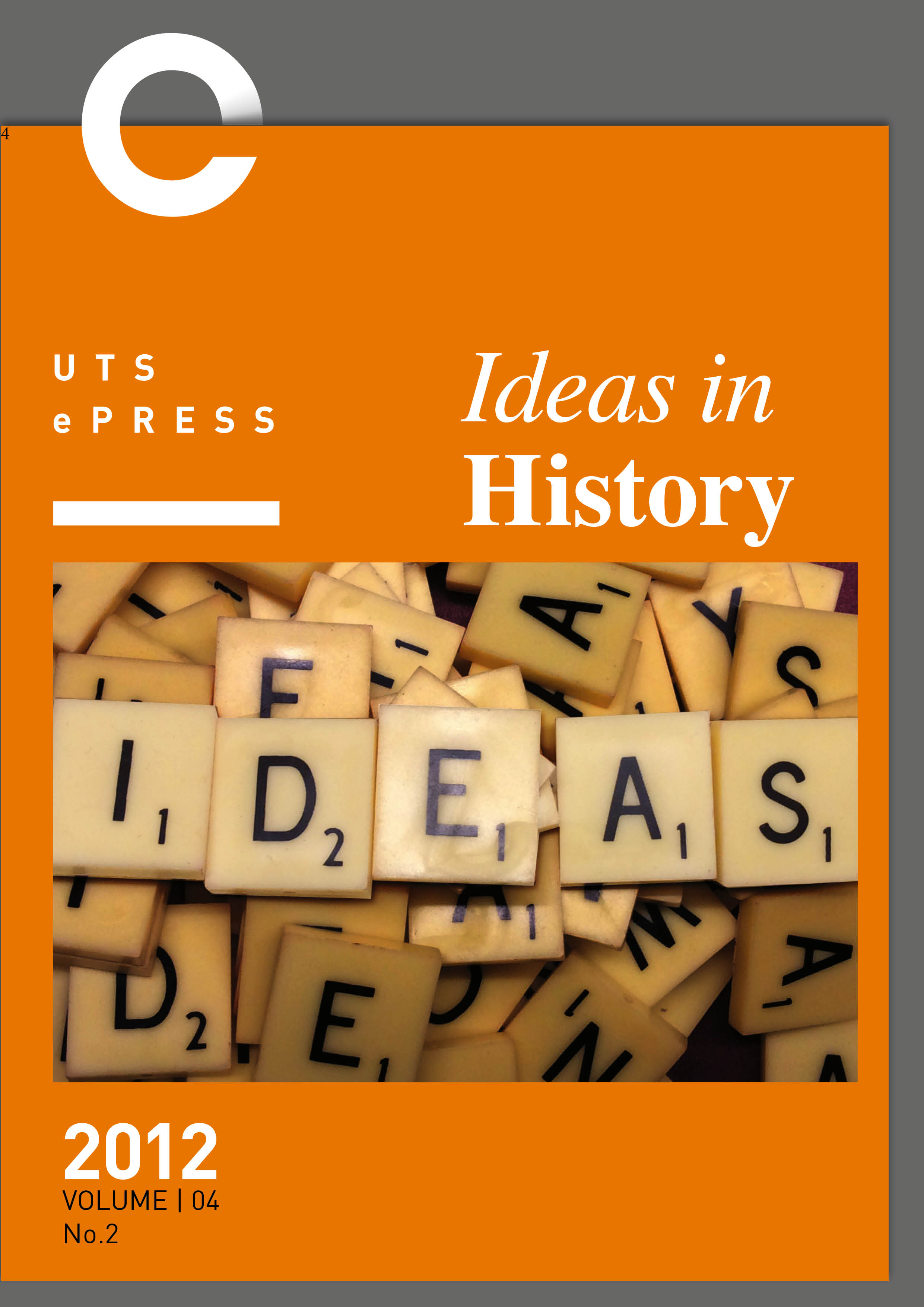 Cronulla Beach, located on the coast of the Sutherland Shire in South Sydney, has been defined over time in conjunction with its Indigenous heritage, its connection to colonial settlement in the 18th Century, as the home of a generational marker in the form of film and as the site of a violent cultural explosion. Defined in conjunction with the ‘Aussie lifestyle’, this site has been transfixed with this stereotype to appeal to our sense of identity as Australian citizens. Using the paradigm of Modernity and the appropriation to Postmodernism as a progression from Tradition, the fundamental basis of this chapter is the historical, social evolution and cultural influence upon an individual’s identity and citizenship. Through the lens of scholarly research, published texts, and with some help from Icehouse, the modernist ideals of progress and the subjective constructs of postmodernism and traditional history are explored through the waves of Cronulla Beach.